I have previously written about the IRS’s win against so-called “microcaptive” transactions in the Reserve Mechanical case, with a detailed explanation of the U.S. Tax Court’s opinion in that case in my article: Analysis Of The IRS’s Big Win Against Risk-Pooled Small Captives In Reserve Mechanical (June 25, 2018). That Tax Court decision was later appealed to the U.S. Court of Appeals for the Tenth Circuit, which finally issued its ruling on May 13, 2022, that you can read for yourself in full here. 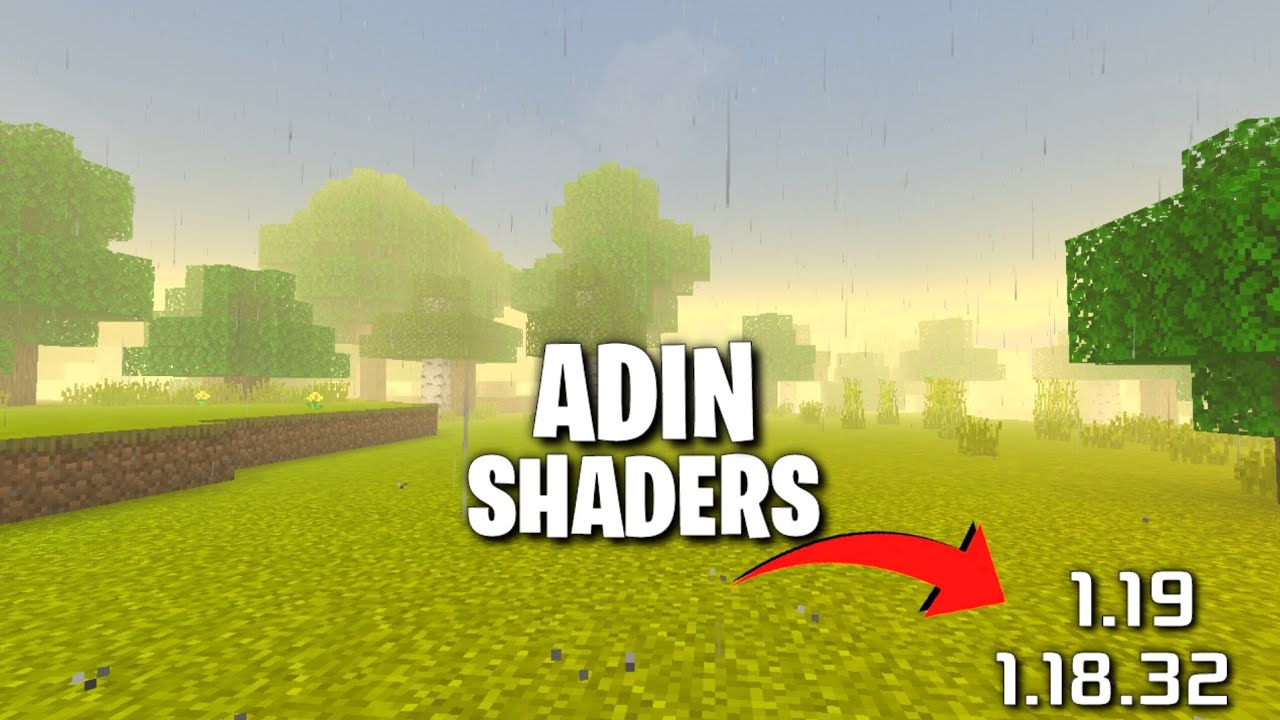 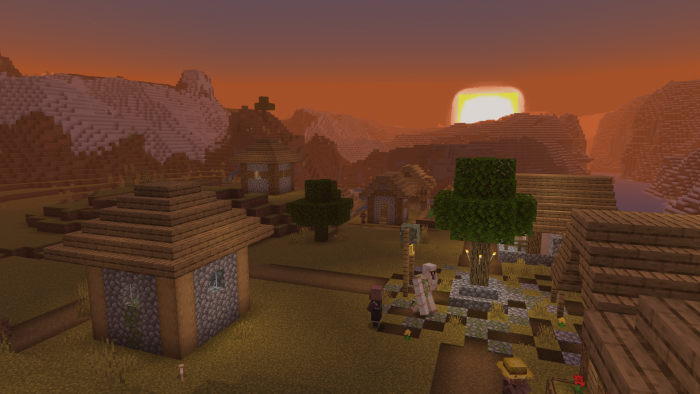